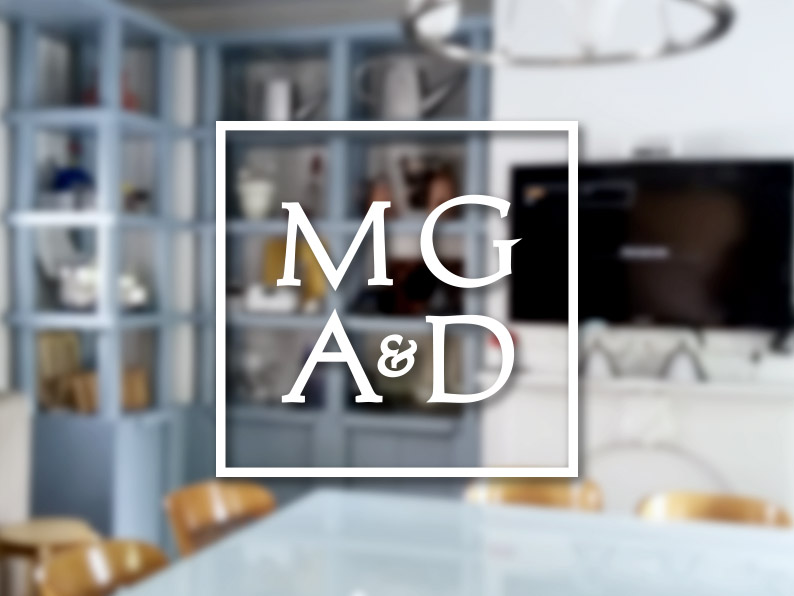 During the Fall of my Junior year, I began my Co-Op at Michael Graves Architecture & Design (MGA&D). I’d worked all summer to get my license and lease a car in time for my first day of work.On September 19, 2017 my car was still sitting at the dealership ready for pickup the following day.
Outside it was pouring rain and I couldn’t stop pulling at my dress and fussing with my hair in the car as my boyfriend drove me out to Princeton, New Jersey.

That day I was a pile of nerves because it was my first time working for a design company, let alone the fact that it was Michael Graves, and so far I was off to a rocky start. I was so scared that I would spend my six-month internship fetching coffee and that I wouldn’t be able to make a difference in the already well-established company. Today, six months later, I stand much taller, and sure of myself as a person and designer because of the talented designers who taught me at Michael Graves Architecture & Design.

My first project was a wayfinding project I worked on with my Art Director, Steph Pryor. I considered myself incredibly fortunate because Steph was a very hands-on supervisor. She was constantly involved in the work I did and was always available for feedback. This project was especially special to me because she taught me how to coordinate a signage package. I was so overwhelmed in the beginning. I walked into the studio and saw a huge architecture plan of the building we were working on, and I had no idea how to read it. She had this way of breaking down something that was chaotic and foreign to me and presenting it in a way that was digestible. I was faced with the task of going through the plans and identifying all of the locations where signage was necessary. Then, the two of us came up with two separate signage packages and presented it to the corporation. It was the first time I had seen something that I created presented to actual people. It was the first time in my life I felt like a designer and not a student.

While I was working on the wayfinding project, I was also working with Alyssa Rudnitskas, the Staff Graphic Designer at Michael Graves. I found her entirely remarkable because she designed and updated the company website single handily. She taught herself how to read analytics and change the website according to her findings. She also taught this concept to me. There were some days I would create simple assets for the site’s portfolio section or for blog posts. Other days I would dig deep into the site analytics and create infographics for MGA&D internally so important decisions about the future of the website could be made. On the first day of my internship, I hated web design. Somehow, Alyssa made me excited about it and she inspired me to redo my entire portfolio site. Her know-how and dedication were a huge inspiration to me and I don’t mind web design at all anymore because I understand it.

My next project was a book design project. I had only touched on that form of design before. Way back in high school, I created a book design for my Senior Capstone project, but I hadn’t worked anything like that ever since. For this project, we had to create a book for a returning client based on a past architecture project. It was a large task mostly because we kept making small changes to layout and copy, but eventually, I ran the last revisions with the client and met with the printer. It was remarkable that it took so long to get to press, but right after my Co-Op ended, Steph submitted it for its final print.

In November, Principal Rob VanVarick came up with the idea to create nesting holiday cards to send out to partners and clients of the company. I researched paper colors, weights, and textures at an online digital press called SmartPress, and I created a pricing list. I then ran a list of comps by Steph where we settled on the final design. From there, I got to work with an actual printer and feel the pride every designer feels once their printed designs are shipped to them in a small cardboard box. They were perfect and I loved the feeling that something I made was real.  To learn more about this project, you can visit it in my portfolio: Holiday Nesting Card.

I did so much more work at Michael Graves Architecture & Design. As an intern, I had to do some of the messy, not very fun jobs, but I was mainly treated as a designer. I was treated like a competent member of the team, and I was disheartened when my time there ended. The relationships I developed during my time there were special to me, and I legitimately look up to everyone there I worked with. Steph and Alyssa are two of the strongest, most hardworking women I know in the design industry, and they will continue to be role models to me as I move on in my career.